Please read our official COVID-19 statement. We thank you for your support during this difficult time. 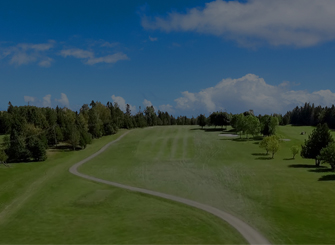 The 54-hole competition includes 90 men in the senior division and 36 in the mid-master division. The 2016 Senior Men’s champion, Mark Armstrong, and 2016 Mid-Master champion, Ed Reevey, both of Riverside, will be returning to defend their titles, while the Super-Senior title is up for grabs.

With many great players and past champions in both the mid-master and senior fields, the event will be sure to have plenty of excitement over the three day tournament at Gowan Brae.

Golf New Brunswick (Golf NB), a not for profit organization founded in 1934, is the official governing body for amateur golf in New Brunswick. In January of 2006, the New Brunswick Golf Association (NBGA) officially merged with the New Brunswick Ladies Golf Association (NBLGA), resulting in one united governing body for amateur golf in the province. Programs offered by Golf NB to its 10,000 members include: 12 provincial events, rules of golf education, course rating and handicap services, junior golf development programs and member club marketing initiatives.